Nick Mamatas was surprised that Prince of Persia had a character who looked like Aryan Jesus, so I gathered some Persian/Iranian references for him. In case anyone else thought all Iranians looked like stereotypical Arabs, here are some Iranians: 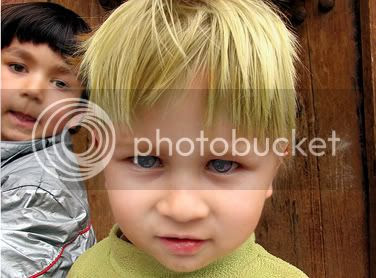 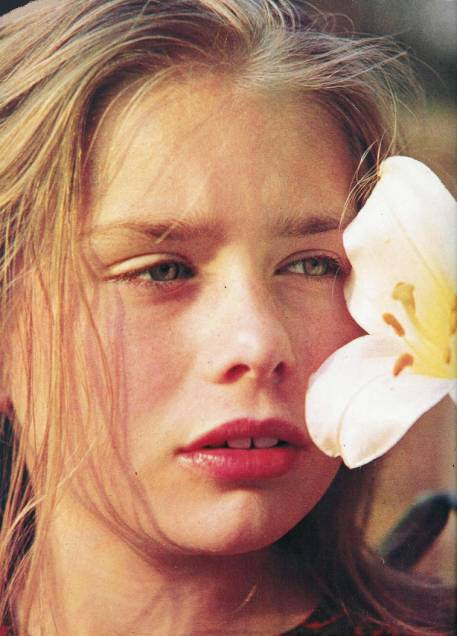 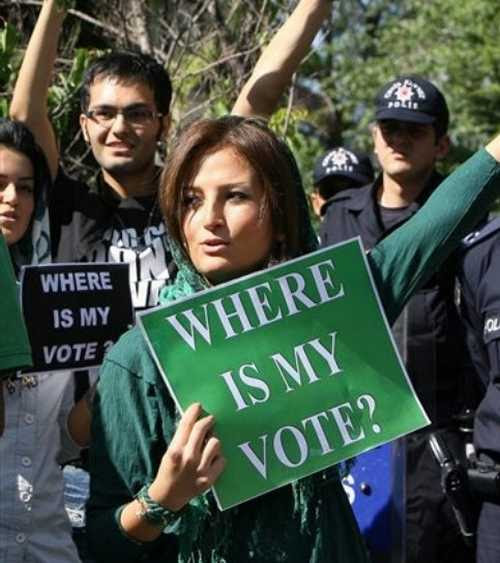 And here, Merlkir offers some art showing members of the Persian Empire: 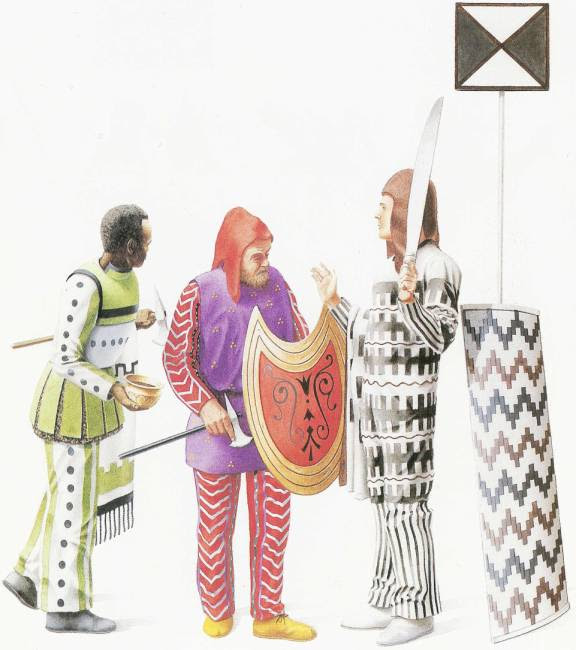 And a Roman representation of the Three Wise Men, who were believed to be Persians because "magi" is the Persian word for a Zoroastrian priest. (History geek Will notes that we're actually talking about the Parthian Empire at this time, not the Persian, but ignore the nerd here.) 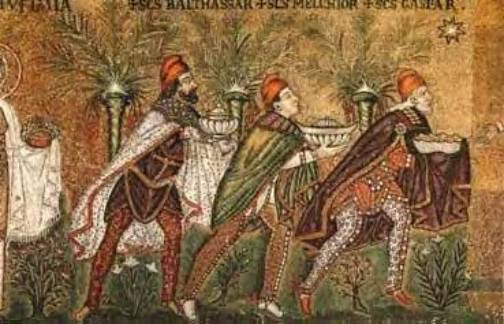