just don't talk to me about Obama

But it's past time for anyone who pretends to be leftish to give up on him. Robert Reich is right: (The President's Last Stand Is No Stand At All: Why the Tax Deal is an Abomination).

A few cartoons from Mike Flugennock: 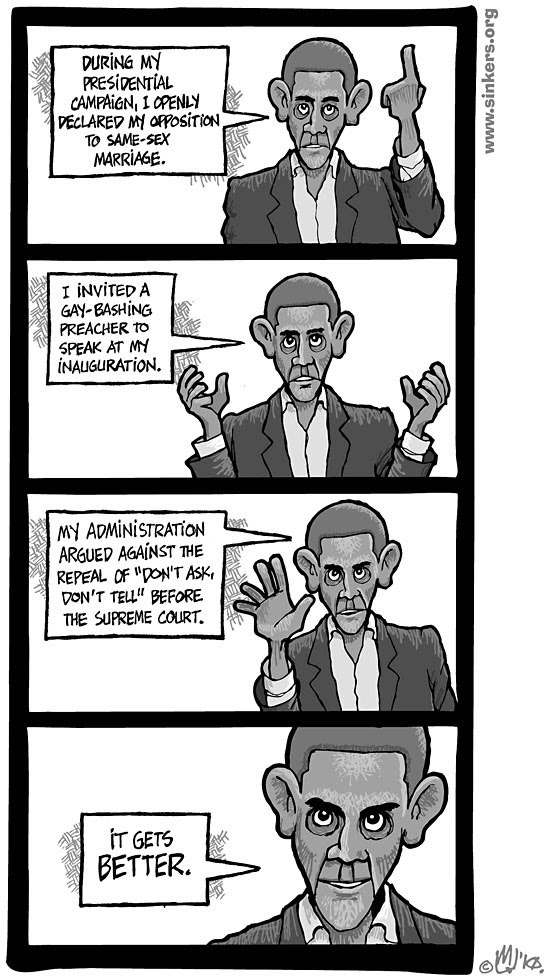 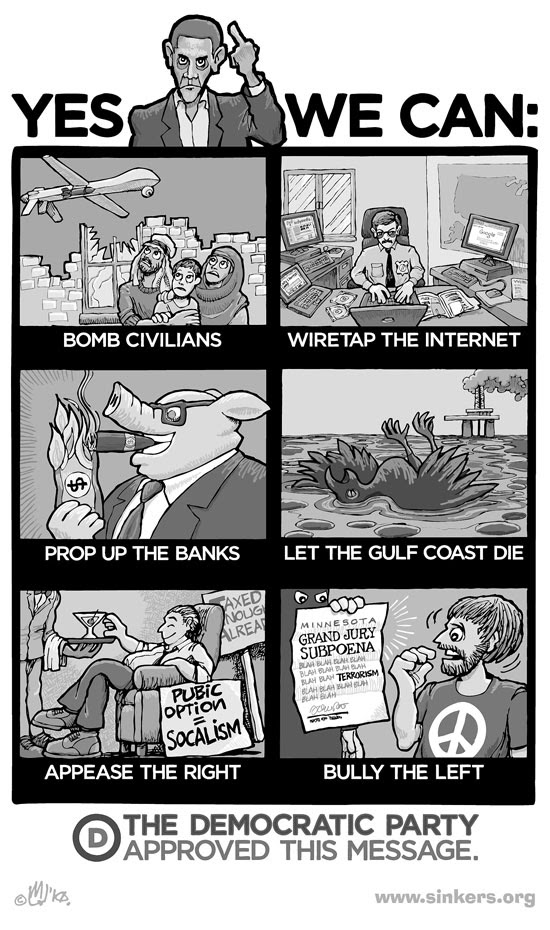 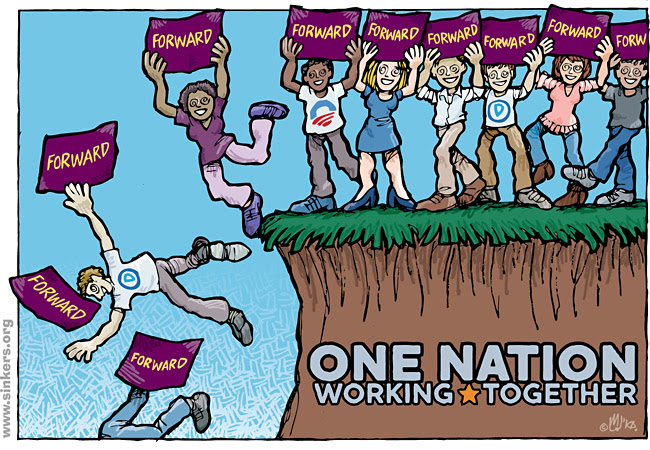 Posted by Will Shetterly at 6:51 PM