1. What race-obsessed people see and what the rest of us see are not the same.

2. No matter how long a list is, race-obsessed people can say these are exceptions that test the rule.

My first fanboy crushes on black women were almost certainly Diana Ross of the Supremes (though I didn't like their music), Nichelle Nicholls from Star Trek, and this woman, who I might've liked best, Gail Fisher of Mannix:

I dunno if there's any fanfic for Mannix, but if there is, it's all about Mannix and Peggy hooking up.

A couple of years later, I was so in love with Tina Turner: 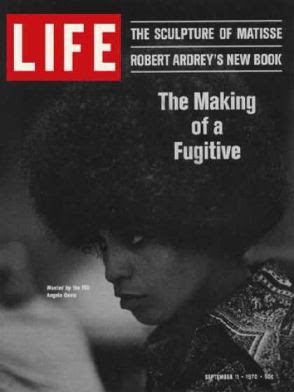 And soon after that, the woman who should've played Storm in the X-Men, Angela Bassett: 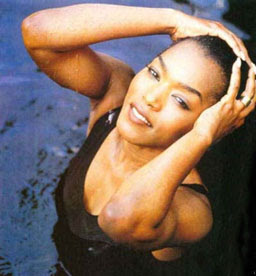 Posted by Will Shetterly at 1:22 AM