Common searches for this blog include "capitalism cartoon" and "communism cartoon", so here's my attempt to make both groups happy: 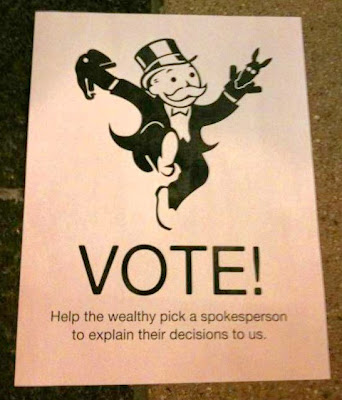 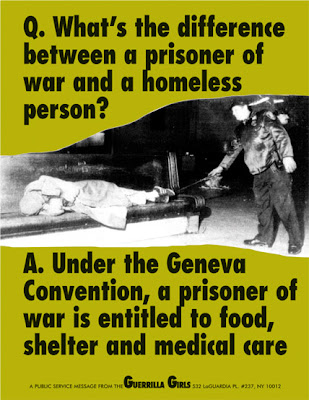 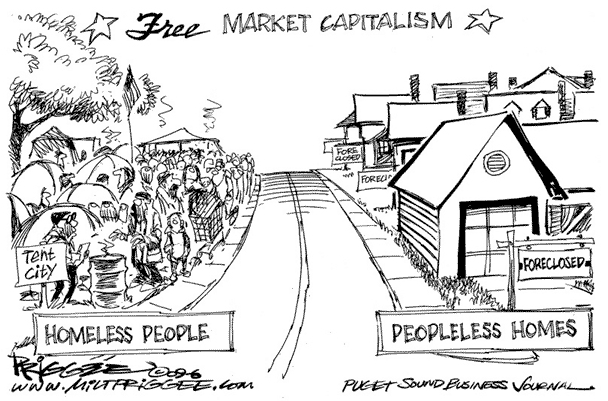 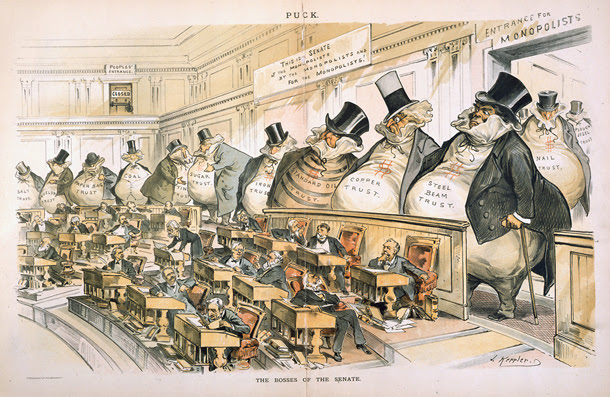 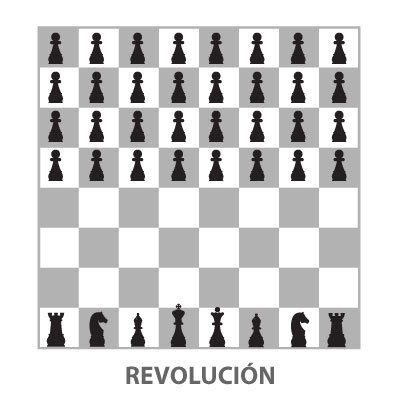 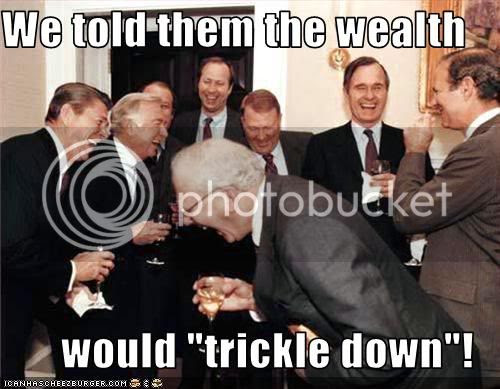 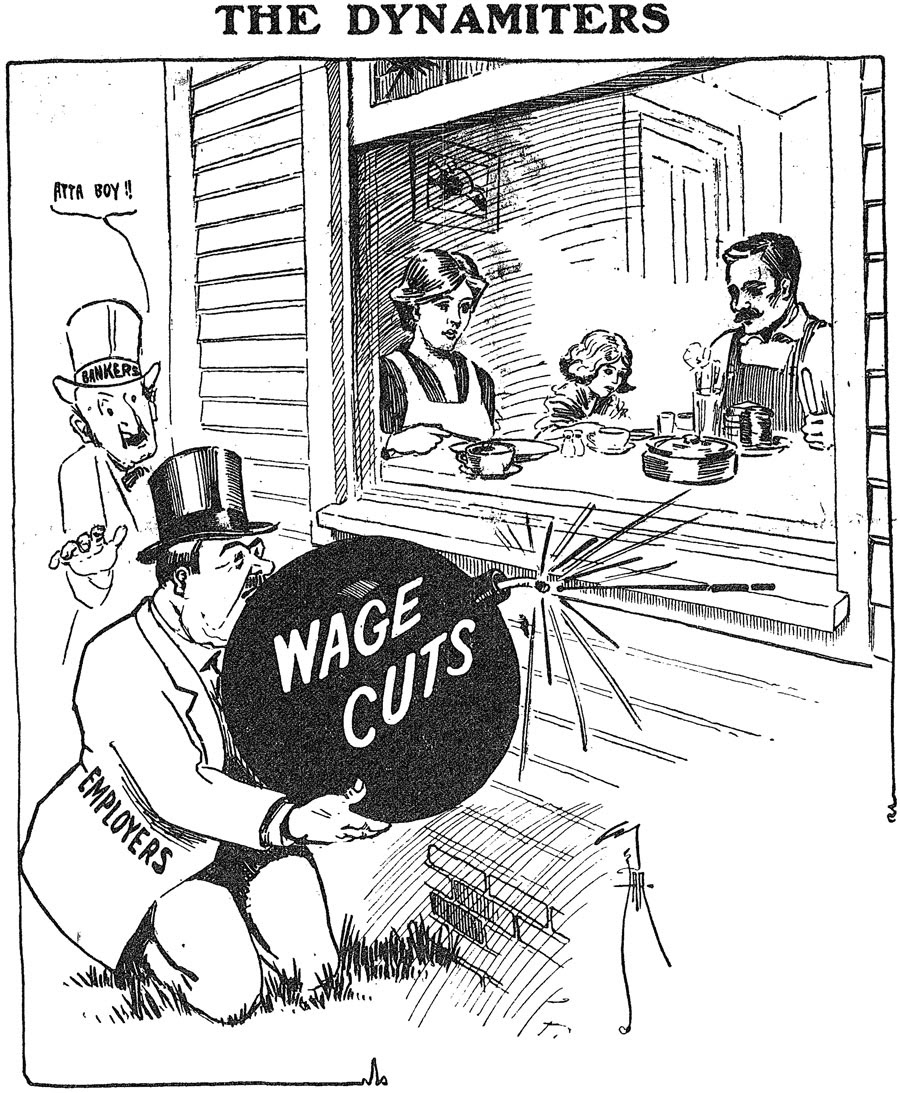 Perhaps the most famous "capitalist cartoon" is the IWW pyramid poster that's inspired many variations: 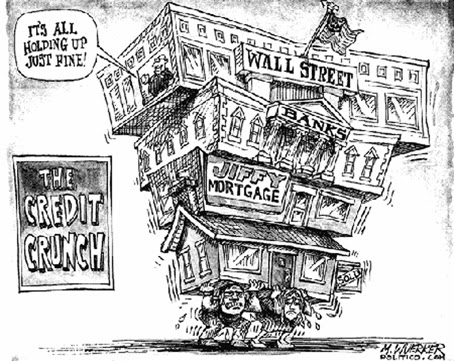 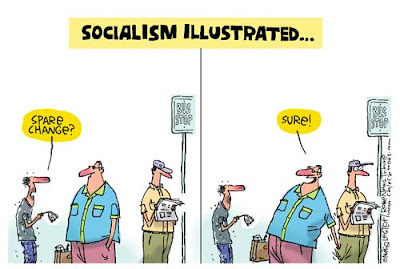 A couple of videos;

2. "I Fell For A Commie" via Pappy's Golden Age Comics Blog: 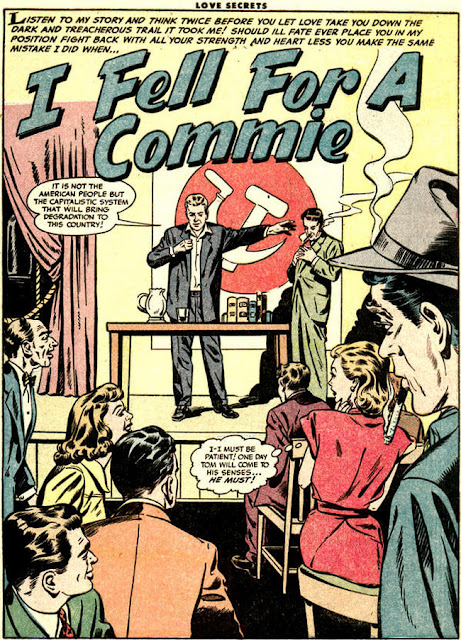 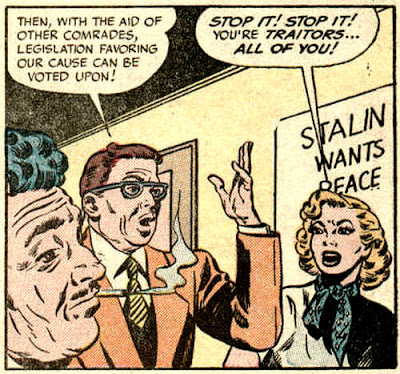 What's the horrible thing that the commies want? To take part in the democratic process, which makes me wonder if the writer believed what he was saying or was commenting on the red scare witch hunts of the day.

3. Not a cartoon, but my favorite illustration of the way the rich feel about the poor: 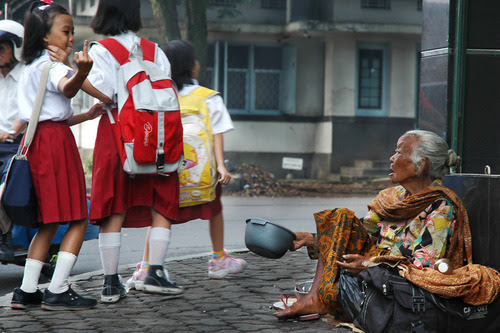 The first thing most people see is the girl giving the beggar the finger. But the two girls who're oblivious to the old woman are also part of the comment.