the eleven female incarnations of Dr. Who

Fans usually talk about the eleven male incarnations in Dr. Who, which is about as sexist as sexist can be. In my opinion, the women were every bit as good, and were arguably better.

Here are some of my favorite pictures of the Doctor's feminine side. 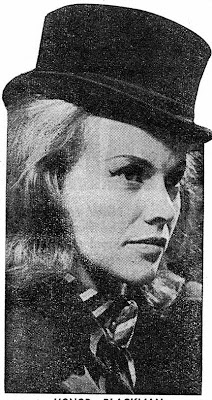 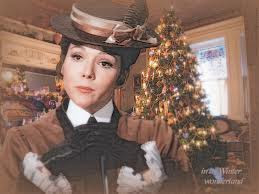 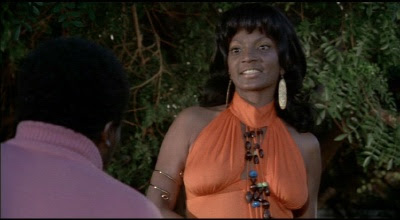 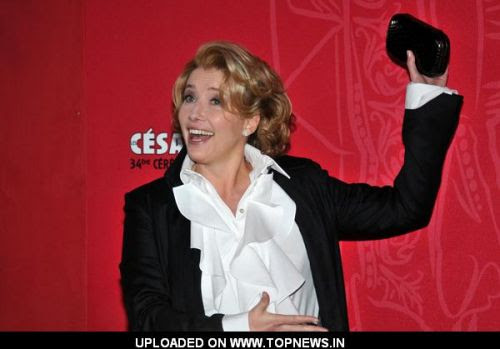 I'm looking forward to the twelfth.

ETA: My comment above about sexism isn't entirely sincere. I understand why the producers did what they did, given the time they did it in. Commercial artists should not be blamed for the commercial realities of their time.

Besides, if incarnation was truly random, there would be periods in which the Doctor repeatedly incarnated as male. Eleven white male Doctors in a row? That's a long run, but it's not impossible. Still, by the 1980s, it was time for a female Doctor, imho.

As for the argument that Time Lords and Time Ladies incarnate by gender, I don't buy it—it would only make sense to me if a Time Lord had enough control over reincarnation to be able to choose major details about the next body, like gender and race. In my alt-fandom, Time Ladies are simply female incarnations of Time Lords.

ETA 2: In my alt-fandom, Claudia Black may have been the best incarnation of The Master, but she wasn't called The Mistress then. Whether there were cyberwomen who looked like Maria in Metropolis, I haven't decided.

ETA 3: Here's the source of the Joanna Lumley pic:

ETA 4: And here are all eleven canonical regenerations:

ETA 5: About a week after I made this post, this appeared on the web: Alternate History of Doctor Who Female cast as The Doctor. They put a little more effort into their version, and I salute them.
Posted by Will Shetterly at 11:55 PM