unpacking my previous Star Trek post, plus a Khan observation

1. Both villains were insufficiently established. Using Pike instead of Marcus would've deepened the part of the bad Star Fleet captain, and it would've allowed a little more time in the film to develop Khan.

2. Women fared badly. Uhura's attempt to bluff the Klingons should've worked, and any new woman added to the cast should've been memorable for more than her underwear. I was not a fan of Star Trek: The Next Generation (I rarely had access to a TV when it was being broadcast), but I thought Tasha Yar, the female security officer, was a smart response to the limited women's roles in the original show.

3. While I had summer-movie fun watching Star Trek Into Darkness, I wanted more clever solutions and fewer "hulk smash" moments.

I understand people wishing Hollywood would give more breaks to Bollywood stars, but the logic of capitalism doesn't work that way, and the notion that Cumberbatch looked "too white" strikes me as either ignorant or racist. Here's a Bollywood star who is actually named Khan: 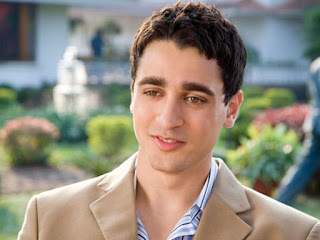 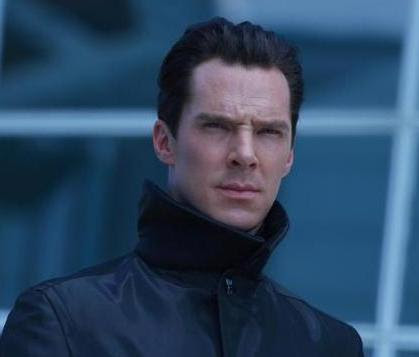 That said, if I could've cast the part, I would've gone with Alexander Siddig, whose post-DS9 work has been great:

I haven't read many reviews of the movie, so these shouldn't be considered "best of" suggestions, but I recommend them: