Always blame the writer before you blame the actor

I left this comment at Which Episodes You Must Watch To Catch Up On Agents of SHIELD: "Actors can't be better than their material. Speaking as a writer, I assure you, the first person to blame for a lame character is the writer."

Uh, that's my sense of humor at work. Really, just know that only the most brilliant actors can make a part better than it is, and even they can't turn the appropriately named Ed Wood into Shakespeare.

Which reminds me that I need to see the Ed Wood movie again.
Posted by Will Shetterly at 10:22 AM

via The Pictorial Arts: Graveyard Dancing: 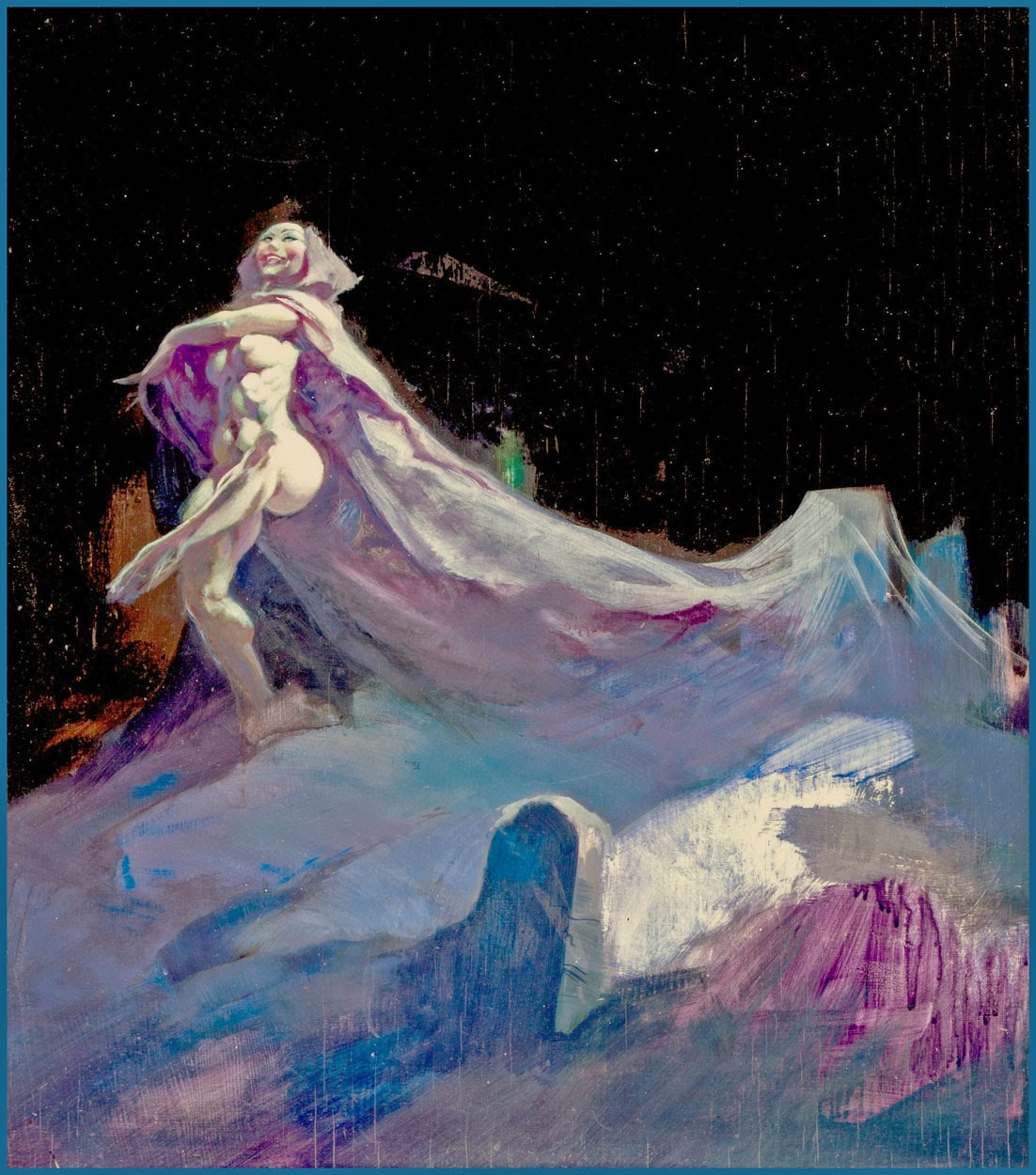 Posted by Will Shetterly at 9:04 AM

Gawker makes The Sun look like a bastion of integrity

It's almost worth reading How We Got Rolled by the Dishonest Fascists of Gamergate to watch the art of hypocrisy in action. I can't remember when I first noticed that Gawker was a tabloid rag with a social justice rationalization. Ken White is dead on in Ten Short Rants About #GamerGate | Popehat:


There's also the feculent two-faced pack of scribblers at Gawker Media. Gawker Media, through Kotaku and Gawker and Jezebel, is consistently outraged at the misogyny of #GamerGate, and has retreated into pearl-clutching couch-fainting at the attacks it has recently endured on its own work. But Gawker Media loves feminism like a glutton loves his lunch. Gawker poses as high-minded for the outrage clicks, then returns to its cash cows: self-righteously promoting revenge porn, ridiculing women based on their appearance, paying sociopaths to describe the pubic hair of women they don't like, gleefully outing people, shrugging at systematic harassment of its employees, leering at hacked nude pics, and generally being about as progressive as a late-night advertisement for Schlitz. If you rush to Gawker Media's defense because it's #GamerGate who is attacking them, aren't you being a useful idiot?

I never expected to say anything good about The Sun, but they don't pretend to be anything more than what they are. I stand by what I said a few days ago: "Gawker should be called Mocker. It's designed to appeal to the worst in people who want to think they're the best. "

ETA: Douglas Lain has a phrase I love for people who share many of my goals and few of my tactics: "the Gawker left".
Posted by Will Shetterly at 10:10 AM

Posted by Will Shetterly at 6:44 PM

Email ThisBlogThis!Share to TwitterShare to FacebookShare to Pinterest
Labels: dance

The best Wonder Woman page and cover ever?

Yes, I'm setting the bar high, but how can you beat this? 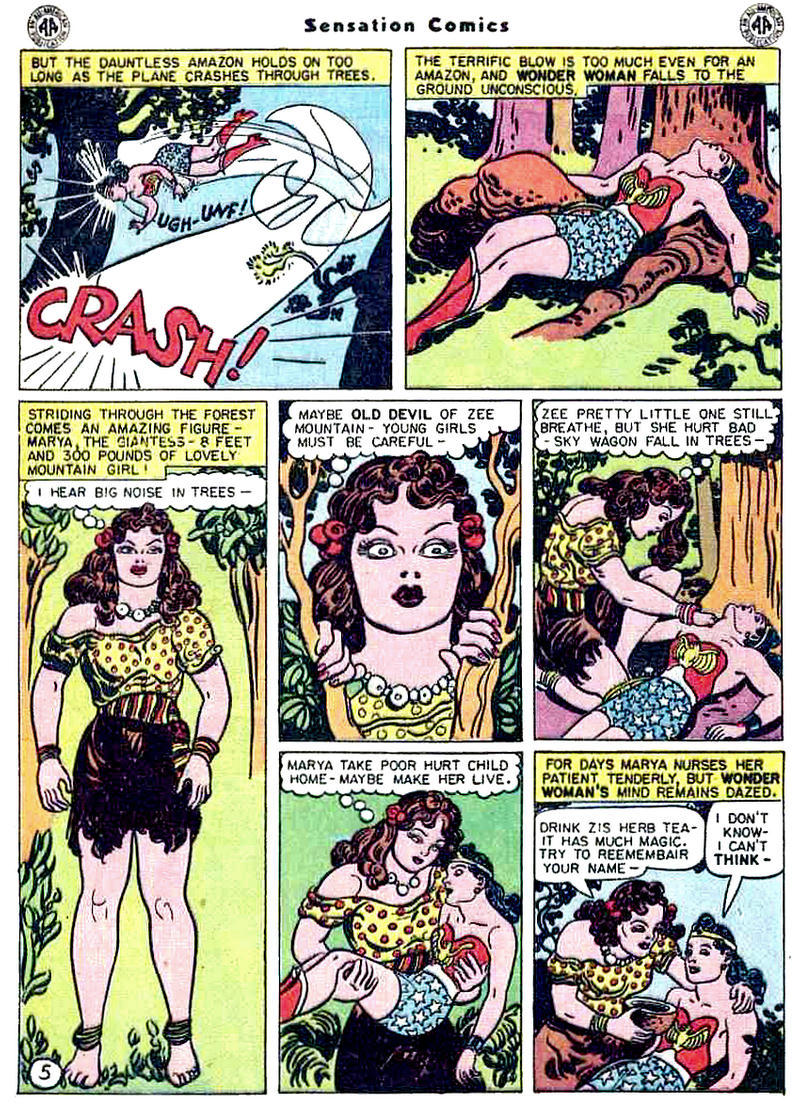 If I was working for DC, I would pitch the return of Marya the Mexican Giant. 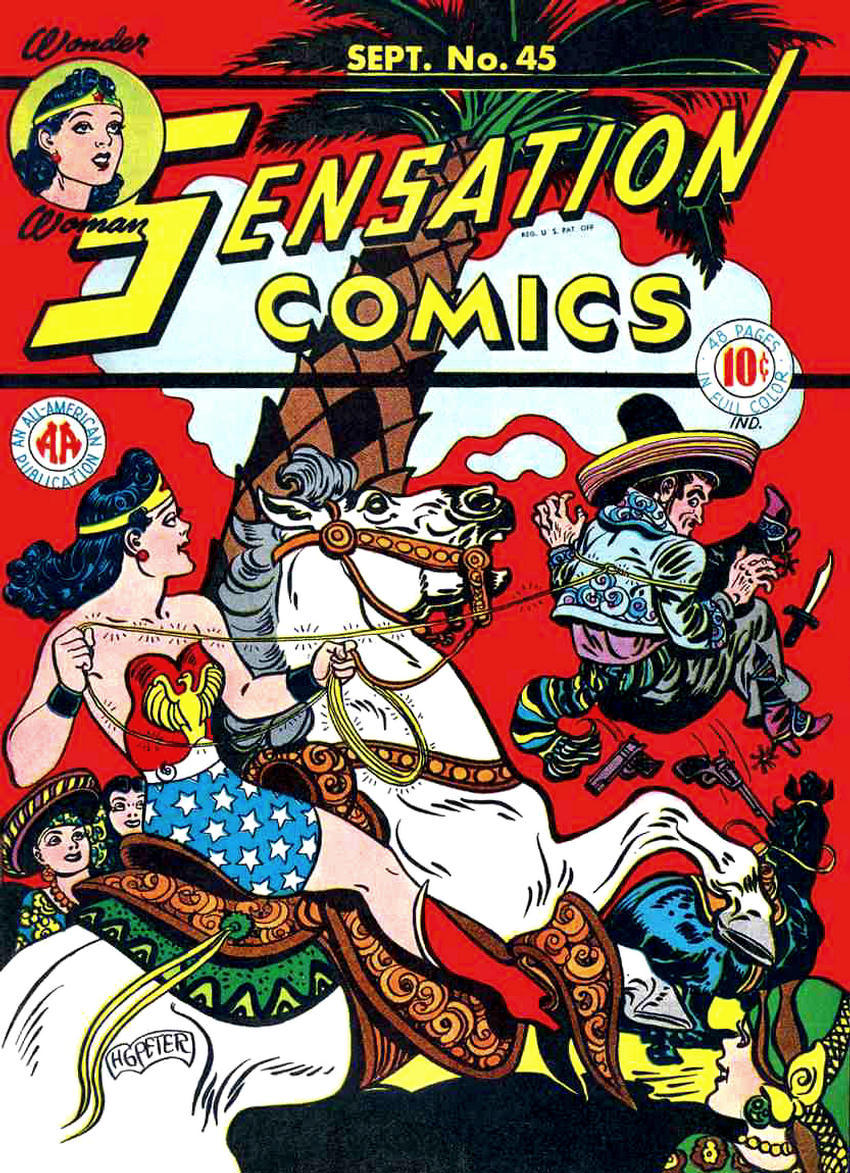 Posted by Will Shetterly at 8:34 AM

I was googling to compare Hetty Green with Madam C. J. Walker when I stumbled on Slave Becomes One of the Wealthiest Women in 19th Century America, a brief write-up about Amanda America Dickson. I thought she would make a fascinating subject for a book, but someone beat me to it with a book I should read: Woman of Color, Daughter of Privilege: Amanda America Dickson, 1849-1893. From its description:


Although legally a slave herself well into her adolescence, Dickson was much favored by her father and lived comfortably in his house, receiving a genteel upbringing and education. After her father died in 1885 Dickson inherited most of his half-million dollar estate, sparking off two years of legal battles with white relatives. When the Georgia Supreme Court upheld the will, Dickson became the largest landowner in Hancock County, Georgia, and the wealthiest black woman in the post-Civil War South.

There's a slightly longer piece about her at Amanda America Dickson (1849-1893) | New Georgia Encyclopedia.
Posted by Will Shetterly at 9:23 AM

Tobacco Road: a must-have for any album about white trash

I was nine when the Nashville Teens' version came out. I loved it so much. I thought its power added to its insight. I still do. But now I think John D. Loudermilk's original 1960 version is better:

ETA Thanks to Daisy Deadhead in the comments, the Jefferson Airplane's version:

Posted by Will Shetterly at 9:38 AM

People regularly ask if the Liavek anthologies will ever be available as ebooks or republished in paper. The official answer is now "Yes and no." The rights to the stories are complicated in a few cases, so I suspect we'll end up releasing The Incompleat Liavek as ebooks. No promises, but I hope to have the first volume out by the end of the year.
Posted by Will Shetterly at 10:43 AM

If the beginning doesn't do it for you, skip ahead a minute.
Posted by Will Shetterly at 9:00 AM

The debate over 'speaking white' is about a black woman who objected to the phrase "speaking white". She insists it's just "speaking proper". What she misses is that "proper" is what the local ruling class speaks, and working-class white people tend to have an accent and grammar that's not the same. If a black person talked like the traditional Bronx cabbie or Mississippi "white trash", they might be "speaking white", but that's not what people who talk about "speaking white" are trying to say. They're not talking about race betrayal. They're talking about class betrayal.
Posted by Will Shetterly at 10:37 AM


How did you feel about your costume. It was very revealing.

So? I was wearing them on the street. What's wrong with wearing them in the air? I wore 'em on airplanes. It was the era of the miniskirt. Everybody wore miniskirts. It amazes me that people still make some remark about 'the revealing'. They revealed nothing. I had long black stockings on and boots up to my knees and the skirts and panties on and a skirt that gave you freedom to move in, - so what? It amazes me because everything is more revealing today on the street than those costumes.

Posted by Will Shetterly at 7:11 PM