For anyone who thinks Charlie Hebdo is a racist magazine

At Charlie Hebdo: The French satirical magazine is heroic. It is also racist., I left this comment:


How is it racist to mock rabbis, priests, and imams? Does racist now mean someone who opposes all religious authority? Anyone who thinks Charlie Hebdo is racist should read their Wikipedia entry and follow the links to their source.

That was inspired by Charb, the slain editor of Charlie Hebdo, who wrote in No, "Charlie Hebdo" is not racist!:


Although it is less easy than in 1970, we will continue to laugh (at) priests, rabbis and imams, like it or not.

And if you want a brief look at the people who were killed for their cartoons, see BBC News - Charlie Hebdo attack: Victim obituaries.

If Charlie Hebdo is racist, the race it mocks is human. 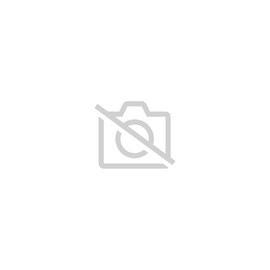 ("It's necessary to censor Charlie Hebdo!") 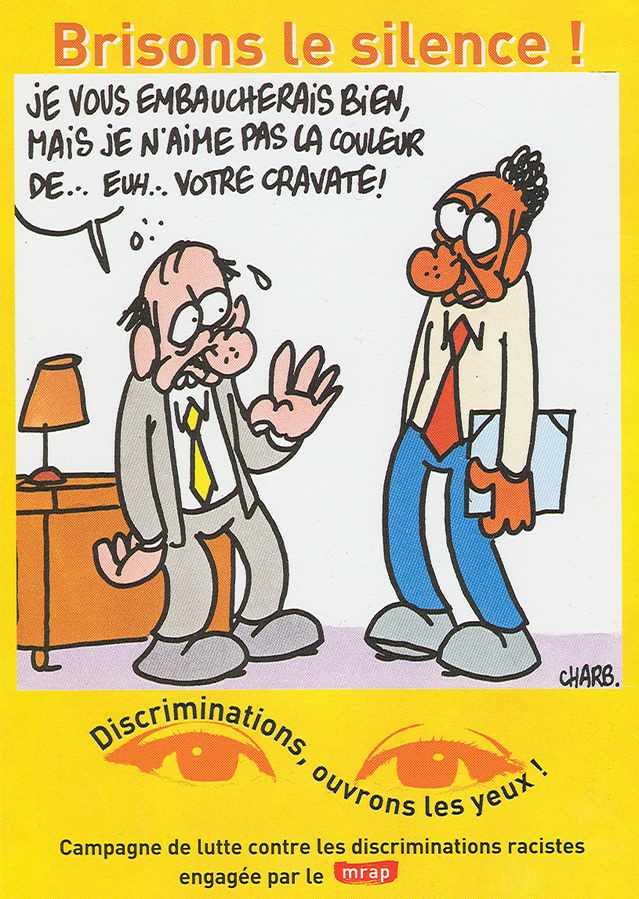 ETA 4: More anti-racist cartoons: The Charlie Hebdo cartoons no one is showing you

ETA 5: On not understanding "Charlie:" Why many smart people are getting it wrong

ETA 7: The Charlie Hebdo tragedy: The five crowds that are getting it wrong

ETA 8: "If Charlie Is Racist Then I Am" by Zineb El Rhazoui

ETA 9: On the idea that Charlie Hebdo "punched down" — Answering Saladin Ahmed

ETA 10: Charlie Hebdo: we got it wrong
Posted by Will Shetterly at 1:33 PM