Just saw Belle. Maybe because I was afraid it would be self-important in its handling of a based-on-a-true-story about a mixed-race illegitimate woman raised by her noble family in England at the end of the 18th century, I wasn't expecting to like it much, but it was amusing and touching and pretty to look at. I gave it 9 stars on IMDb. At Rotten Tomatoes, it has an 83% for audience and critics, which seems fair.

They took some liberties with the script, but after reviewing Dido Elizabeth Belle - Wikipedia, I don't think the liberties are too extreme.

Very disconcerting fact: they refer to "Negroes" at a time when they would've said "nigger". To a modern audience, it's impossible to hear that word as it was used before the 20th century, which was much like "Jew": the attitude of the speaker told you what was meant.

Here's a picture of the famous painting of the historical Dido Belle and her sister. You can tell who the painter thought was more fun. 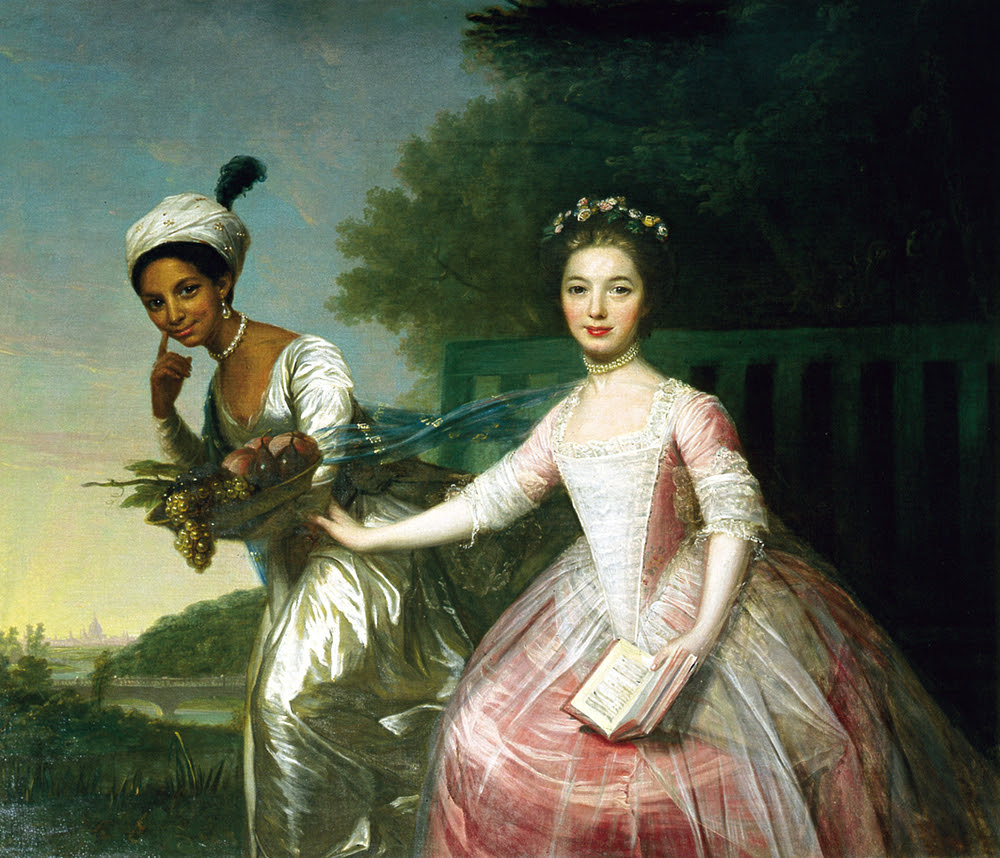