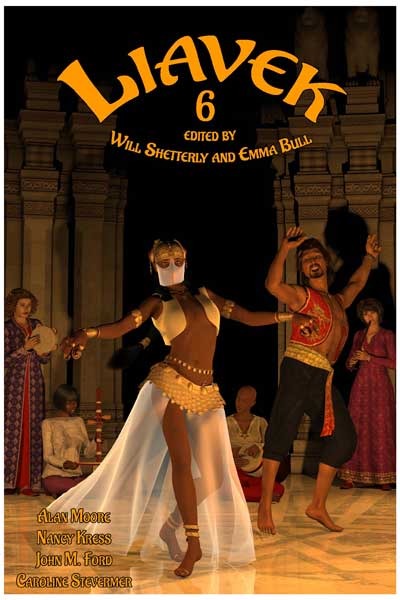 ETA: The first three stories were originally published in 1986 in Wizard's Row; the last, in Spells of Binding in 1987. For more information, see A Liavek publication FAQ.
Posted by Will Shetterly at 12:08 PM