1. The Rebel Jesus - One Thousand Years in a Land with Many Names 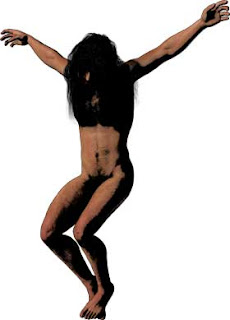 You know the end of this story.


The rebel goes to the city ruled by the empire’s governor. He attacks bankers. He is arrested. The rich decide he must die. The governor sentences him to the traditional death for rebels, fastened to a stake called a crux in a public place where his suffering will tell passersby what happens to those who defy the empire.

How rebels die is a common story. I will not tell that part.

This is the story of the life of the rebel Jesus.


One Thousand Years in a Land with Many Names


Every story about a rebel is a story of a place and power. The place in this story is a strip of land between the Mediterranean Sea and the Jordan River. Its neighbors are Egypt in the southwest, Arabia in the southeast, and Syria in the northeast. Egyptians called it Peleset. Assyrians called it Pilistu. The Greek historian Herodotus called it Palaistine. The Bible’s Hebrew writers called it Peleshet, and some English Bibles translate it as Philistia. Its common English name is Palestine.

Its history is a story of conquest and independence and conquest again. When its people called it Canaan, its city-states became vassals of Egypt. As Egypt grew weak, independent kingdoms grew again, including Israel in the north and Judah in the south. Archeology tells us they were small, but the Bible says they were great.


The Book of Samuel calls David, their most famous king, a messiah, a Hebrew word that translates into Greek as Christos. It means “an anointed one”, a person who has scented olive oil poured onto his hair by a priest to show he is God’s choice to lead the people.


The land was conquered by Assyria, then Babylon. Hebrew became a language for scholars. The people adopted the Aramaic that their conquerors spoke.

Babylon fell to Persia. The Persians believed in one god, Ahura Mazda, whose priests were called magi and whose prophet was Zoroaster. Persia’s Emperor Cyrus was a Zoroastrian, but the Book of Isaiah calls him a messiah because he let Judah’s exiled nobles return to Jerusalem and built a Temple so Judeans could worship the one god in their own way.


Persia’s empire fell to Alexander the Great. The Seleucid Empire brought Greek culture into many parts of Palestine. In the region that had been Judah and was now Judea, the Hasmonean dynasty ruled as vassals of the Seleucids until civil war weakened that empire. The Hasmoneans united Palestine to form an independent kingdom called Judea after its Judean rulers


Judea became a client state of the Roman Empire. The Hasmoneans rebelled with help from the Parthian Empire that had risen in the east. The Romans defeated them and installed a new vassal in Judea, King Herod the Great, who built forts and palaces and expanded the Temple of Jerusalem.


When Herod died, three rebellions broke out. Each leader claimed to be a messiah who would drive out the Romans. The largest revolt was in the region of Galilee. Rome crushed it, and two thousand people were crucified


The kingdom of Judea was divided among Herod’s children. Philip got the north. Salome got the southwestern coast. Herod Antipas got the center, including Galilee. Herod Archelaus got the south, including the original land of Judea.


Ten years later, Rome banished Archelaus for incompetence. The province of Judea was put directly under Rome’s control. The first of many Roman governors ordered a census to count and tax the Judeans. Rebels led by Judas the Galilean opposed it. To complete the census, the governor of Syria brought troops to restore peace, and so the census is remembered by his name as the census of Quirinius.


The Book of Acts of the Apostles says Judas the Galilean was killed and his followers scattered. His influence did not end with his death. The historian Josephus says Judea had three sects before that rebellion, and a fourth one after


Judea’s rich liked the Sadducees, whose  name means they were descended from Zadok, the first High Priest. Sadducees welcomed Greek and Roman customs.


Most Judeans liked the Essenes, whose name means “the holy”. Essenes were also called Ebionites, which means "the poor", because they lived simply in communes in the cities and the country, sharing all they had.


Josephus called Judas the Galilean the father of a fourth sect, the Zealots, who "agree in all other things with the Pharisaic notions; but they have an inviolable attachment to liberty, and say that God is to be their only Ruler and Lord." In pursuit of their goal, Zealots killed Romans as well as the Judeans who worked with them.

Into this troubled world, the rebel Jesus was born. 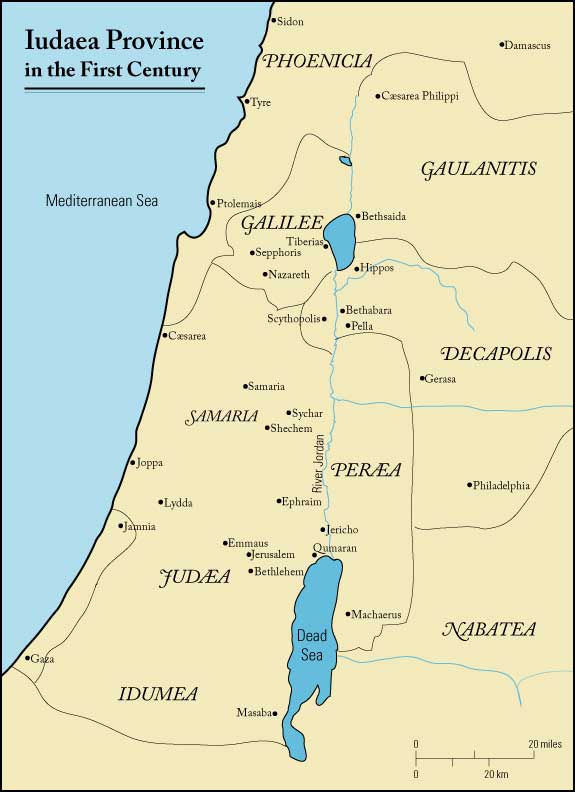 Posted by Will Shetterly at 8:00 AM