We're making it possible for anyone to use the shared world of Liavek—under many conditions, for free 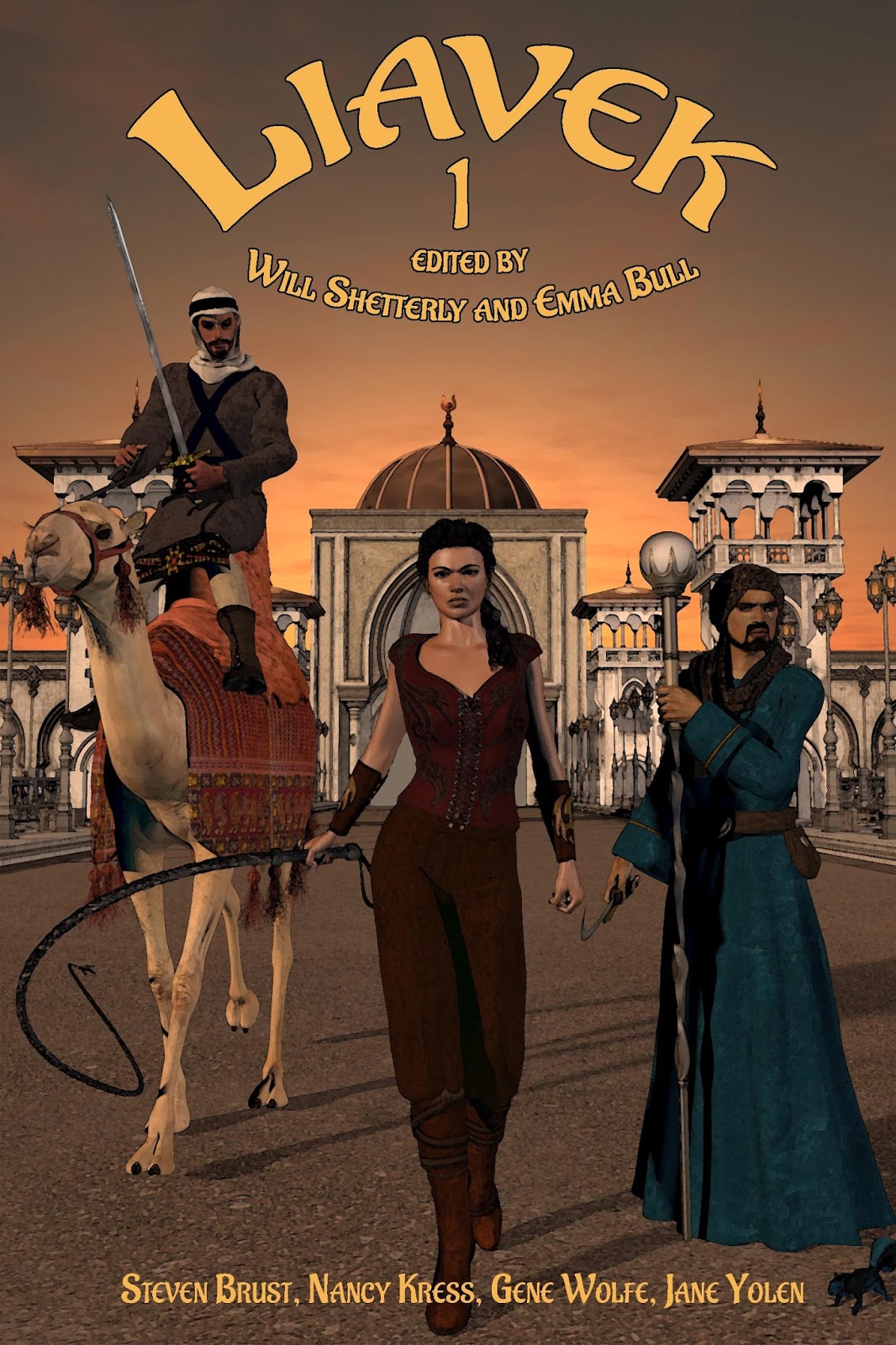 Our goal is to make Liavek as easy for anyone to use for low-paying projects as it would be if it was in the public domain while protecting the rights in case a company wants to use Liavek for something like a TV show, movie, or game. The Liavek Independent Creator’s License does that. If a major commercial project happens because of something an independent creator makes, the license specifies that the independent creator and Liavek's original writers (aka the Liavek Co-op) will all benefit.

For more information: The Liavek Independent Creator's License
Posted by Will Shetterly at 3:13 PM